Animaze supports more uses for animated textures created using Live2D Cubism technology for hybrid avatars. In addition to Animated Diffuse Maps (that were possible before) you can now also have:

As a teaching resource for creating these kinds of assets, here are the links to all the source data for Avatar Lily. These include:

The Live2D (Cubism) animated textures details are alpha-blended on top of the existing static textures, and the result of this blend is what is used on the model.  Having a correct (static) texture as a base is still important!

The animated textures, if used for Normal Maps, are used for dynamically enhancing the details on the avatar's normals. It’s a great way to accentuate the avatar’s expressivity without increasing the polycount

These animated textures for normal maps built with Live2D (Cubism) assets work in synergy with the tracked animation inputs of the avatar. It's important that the Live2D (Cubism)  assets that are used for animated textures have their parameters named correctly for the behavior you want to obtain. For example, a general use-case is the BrowUP/Down animations for 3D, and for 2D ParamBrowLY, ParamBrowRY animations - surprise & frowning.

Below we will exemplify the general steps to create the source data for such a Live2D (Cubism) animated texture, and how to map it on your avatar as an animated normal map. 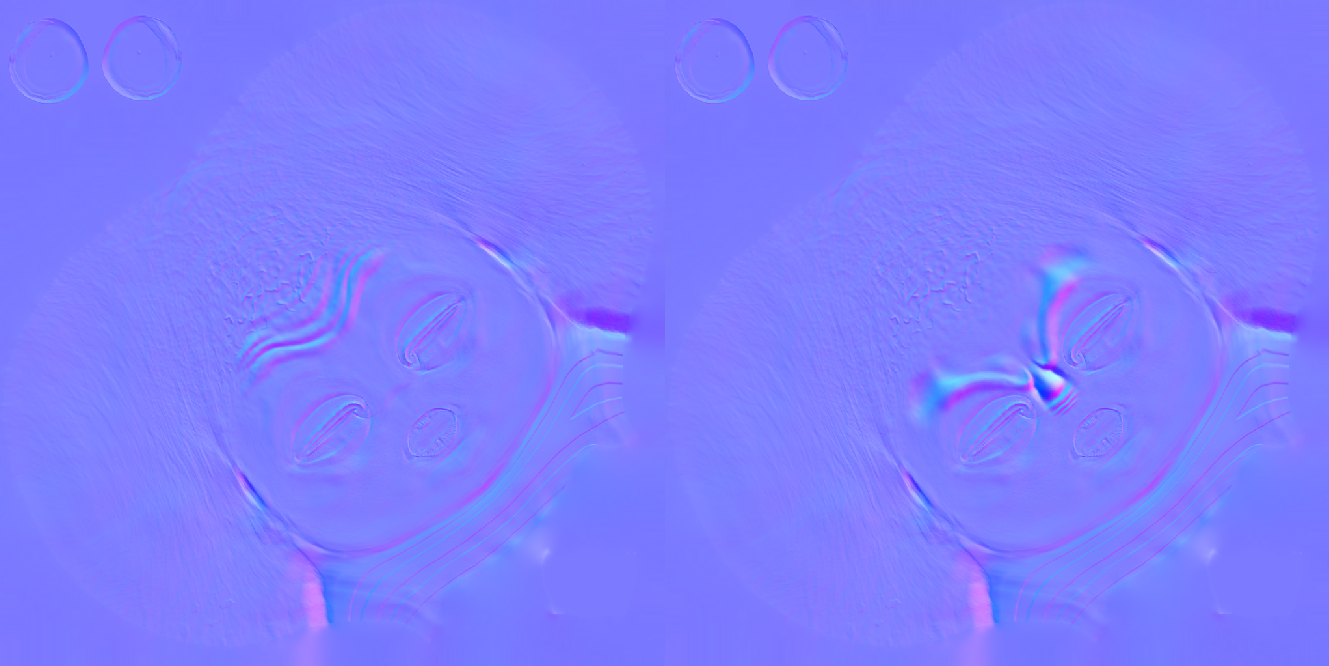 Steps to create the source data for the Live2D powered animated normals:

For each individual parameter that you want to drive changes on the normal, you need to follow the following steps. We’ll use Eyebrow UP/Down as an example.

o   if ParamBrowLY si ParamBrowRY are -1 or 1 >> make sure that the live2D asset shows the  frown wrinkles (-1)  or  the eyebrow up wrinkles  (1), as appropriate

Steps to add the newly created Live2D Cubism runtime asset  on the avatar, through Animaze Editor:

Like with Normals above, the same thing is supported for other texture maps.  Let’s take the specular Texture map that also holds the emissive channel - That can be replaced with a live2D asset too. In this example, this has been linked to being triggered by a Special Action instead of a tracking input,  (but it can also be linked to tracking input just like the normals above- it is up to you how what inputs you chose to animate your Live2D animated texture).

As an example is avatar Lily, for which we created a light effect, a light wave moving across the avatar’s body/ skin patterns when the “startled” Special Action is triggered. (The effect brings an emphasis on her innocent personality, amazed by her own magical potential and heritage.)

To achieve this we layered on top of static Specular Texture a Live2D (Cubism) surface. To see how we have animated the blue channel ( emissive)  in Live2D Cubism see step by step process below

Steps to create it: 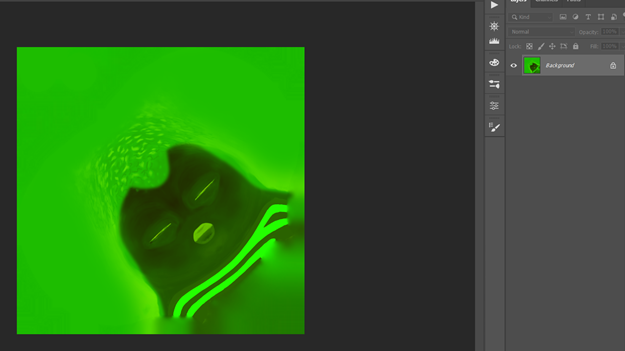 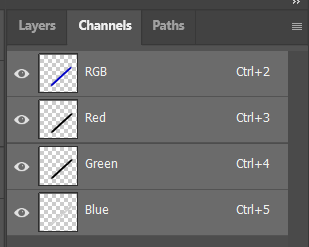 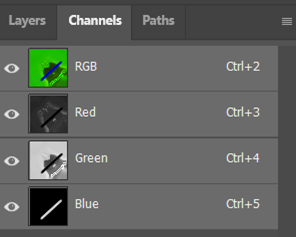 Steps to add it on the avatar, through Animaze Editor: 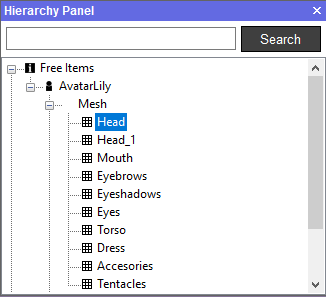 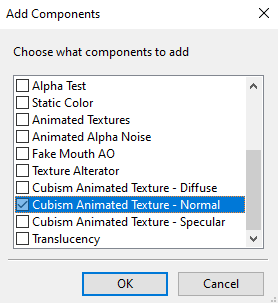 Steps for bringing Lily to life:

1.     For this avatar we tried to create a friendly personality as possible, by harmonizing the proportions, dynamic silhouette based on round shapes, emphasizes Lily’s friendly and likable personality. 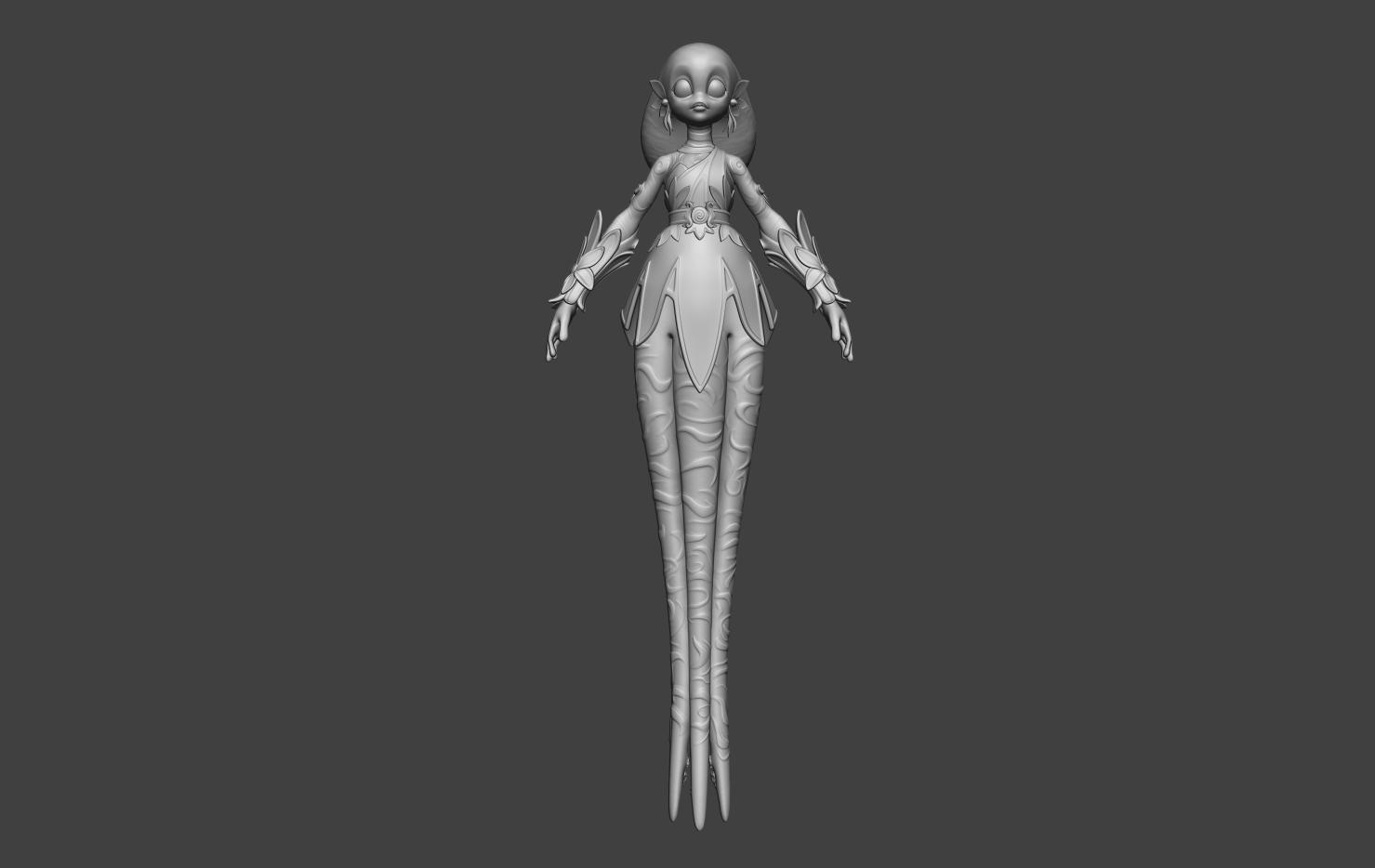 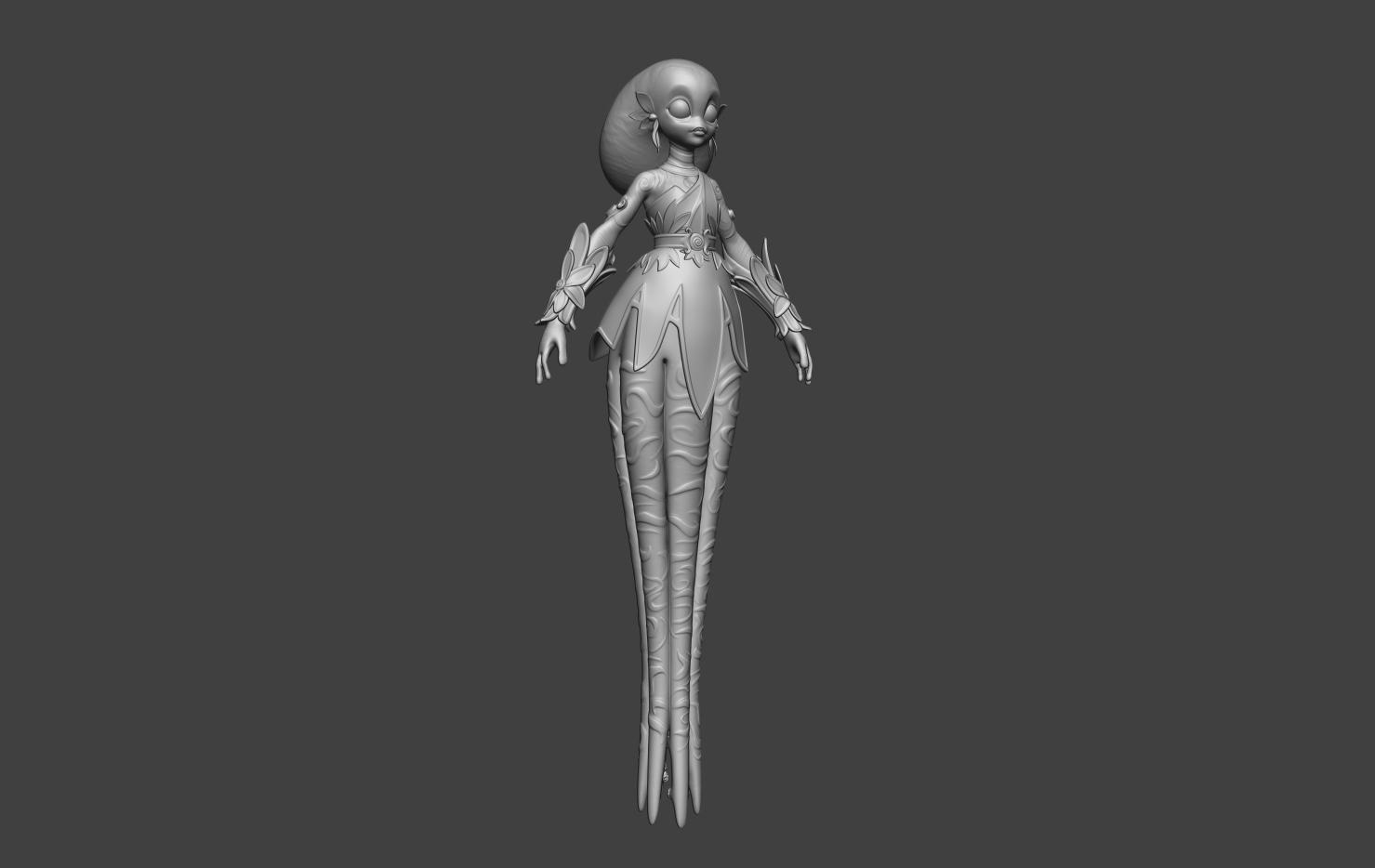 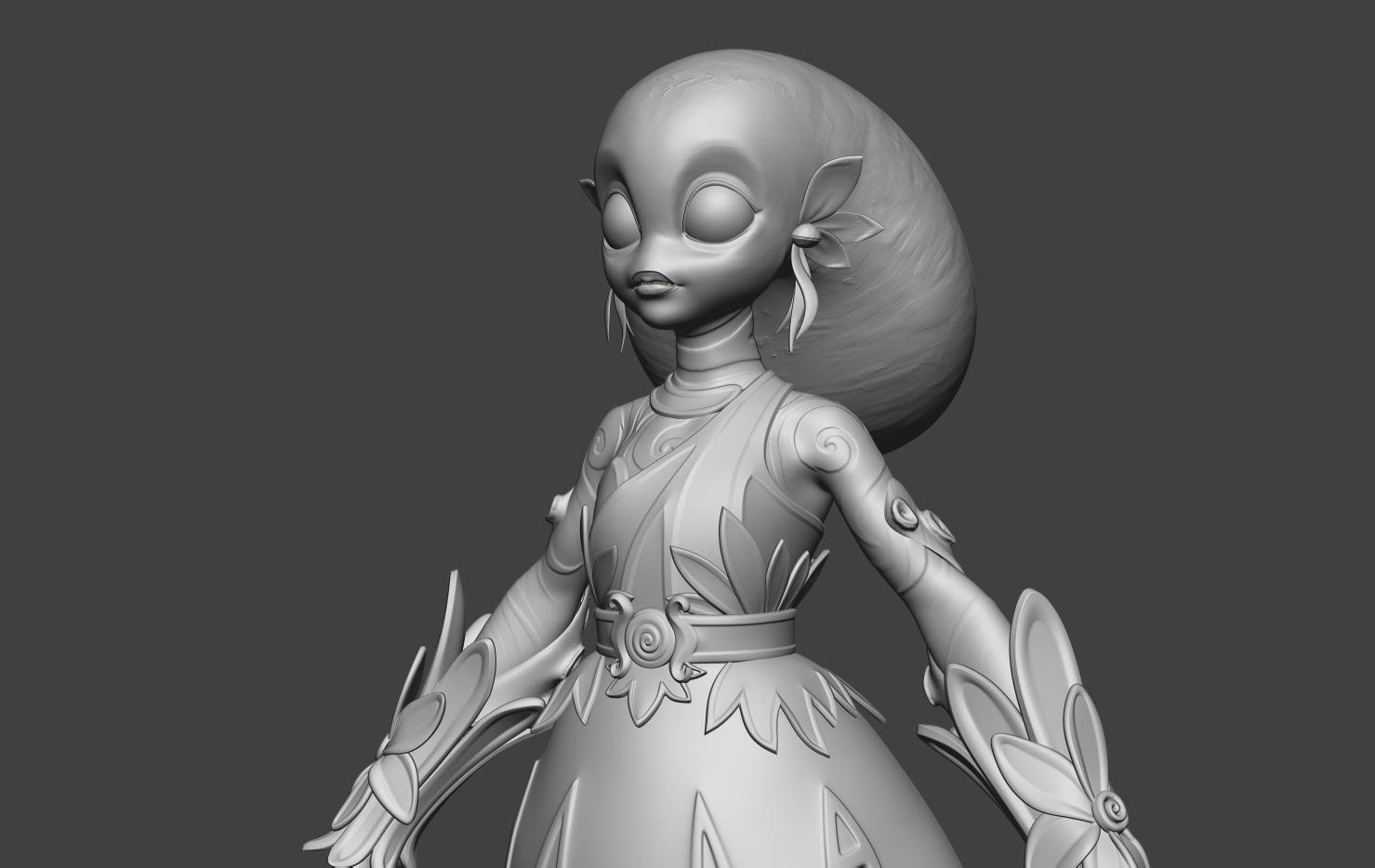 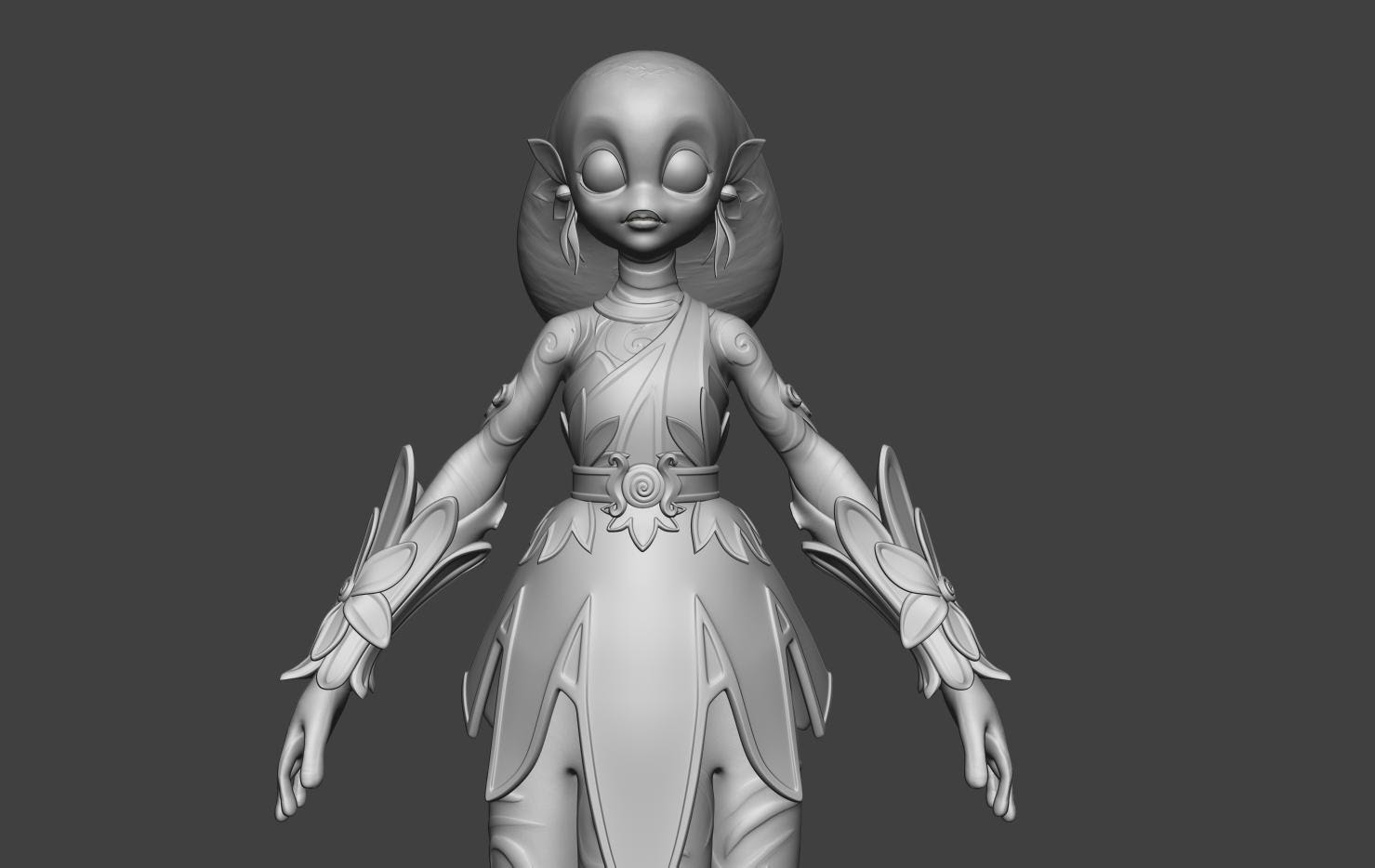 Colors are inspired by underwater flora and fauna found in the warmer, friendlier water areas of our planet.

2. We have created a big contrast between expressions, thus adding more depth to them. 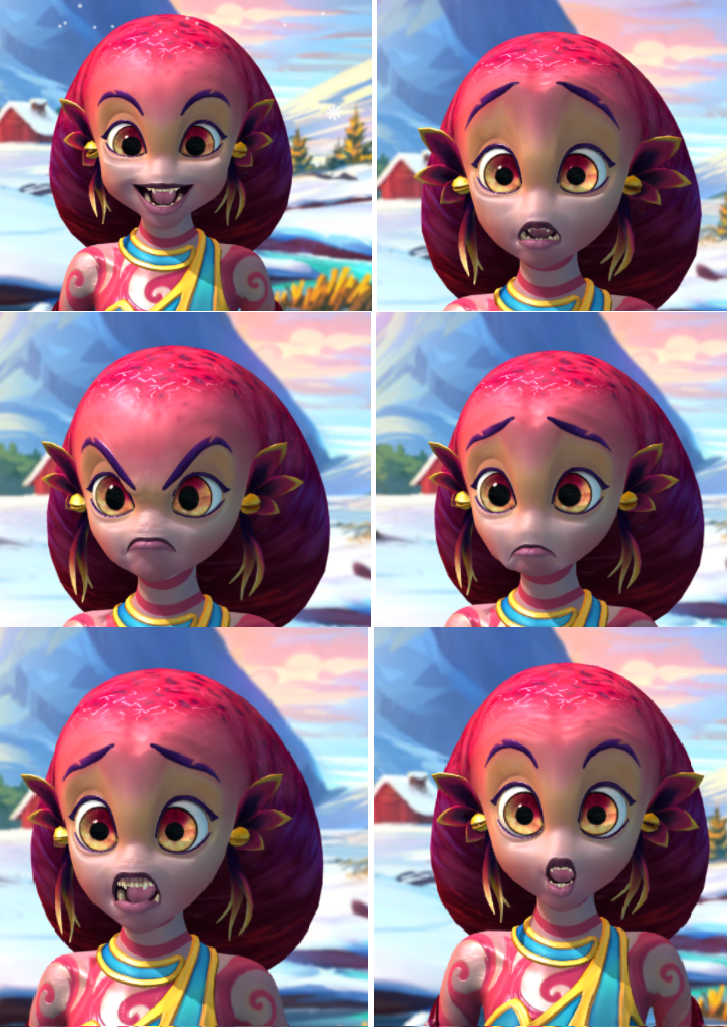 3.   What is different for this avatar is the fact we add more deformations for jaw, lips, cheeks for more variation, so now you can obtain almost totally different characters. 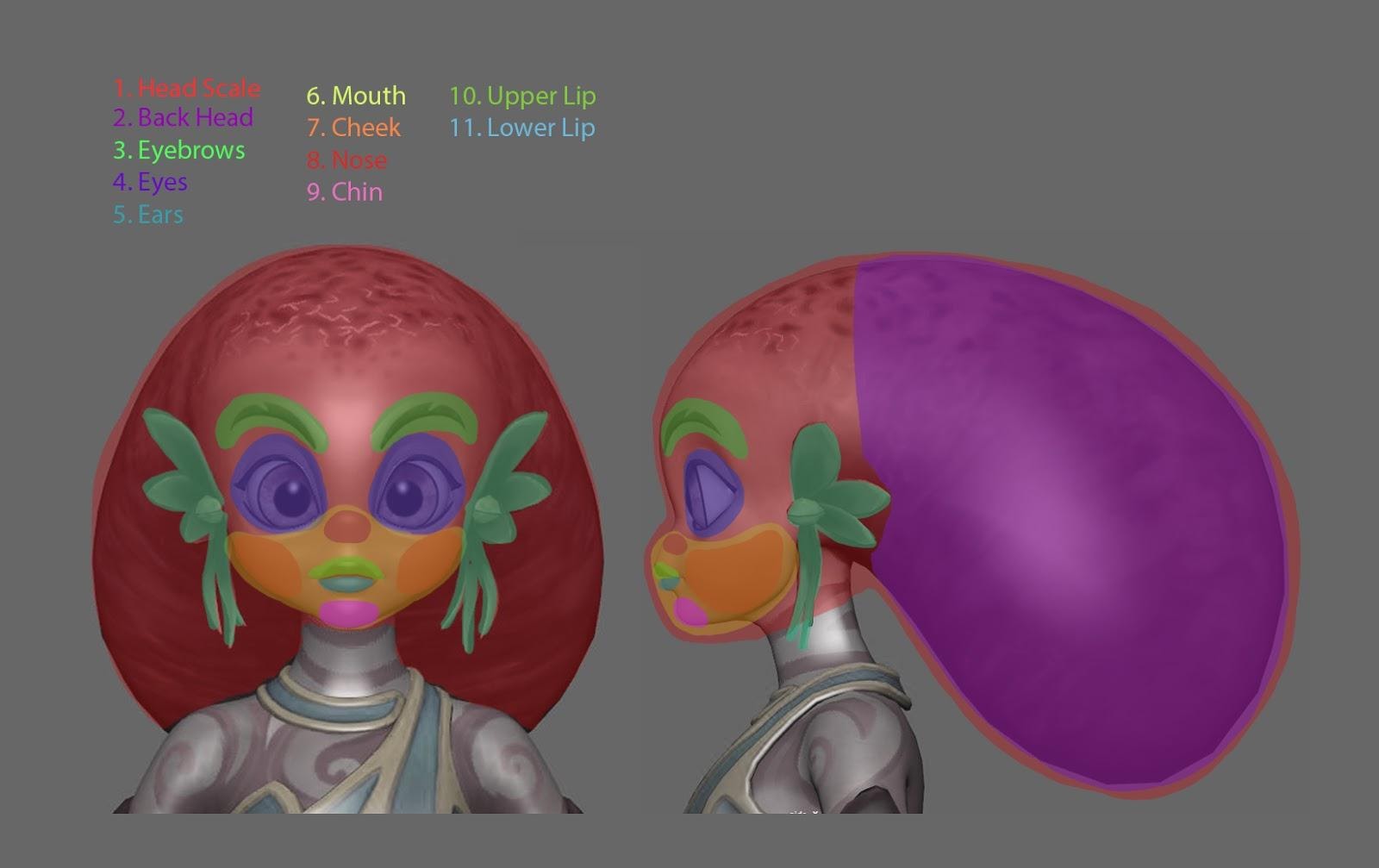 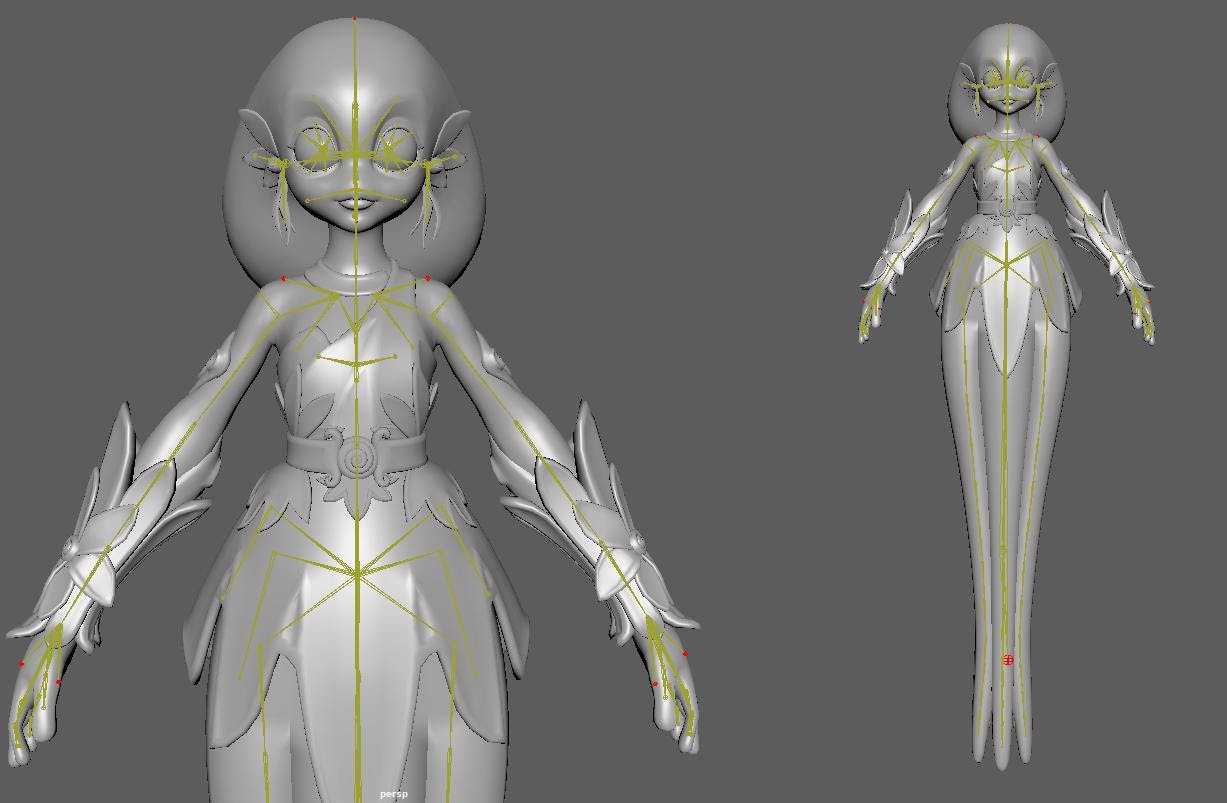 GETTING STARTED WITH HYBRID AVATARS